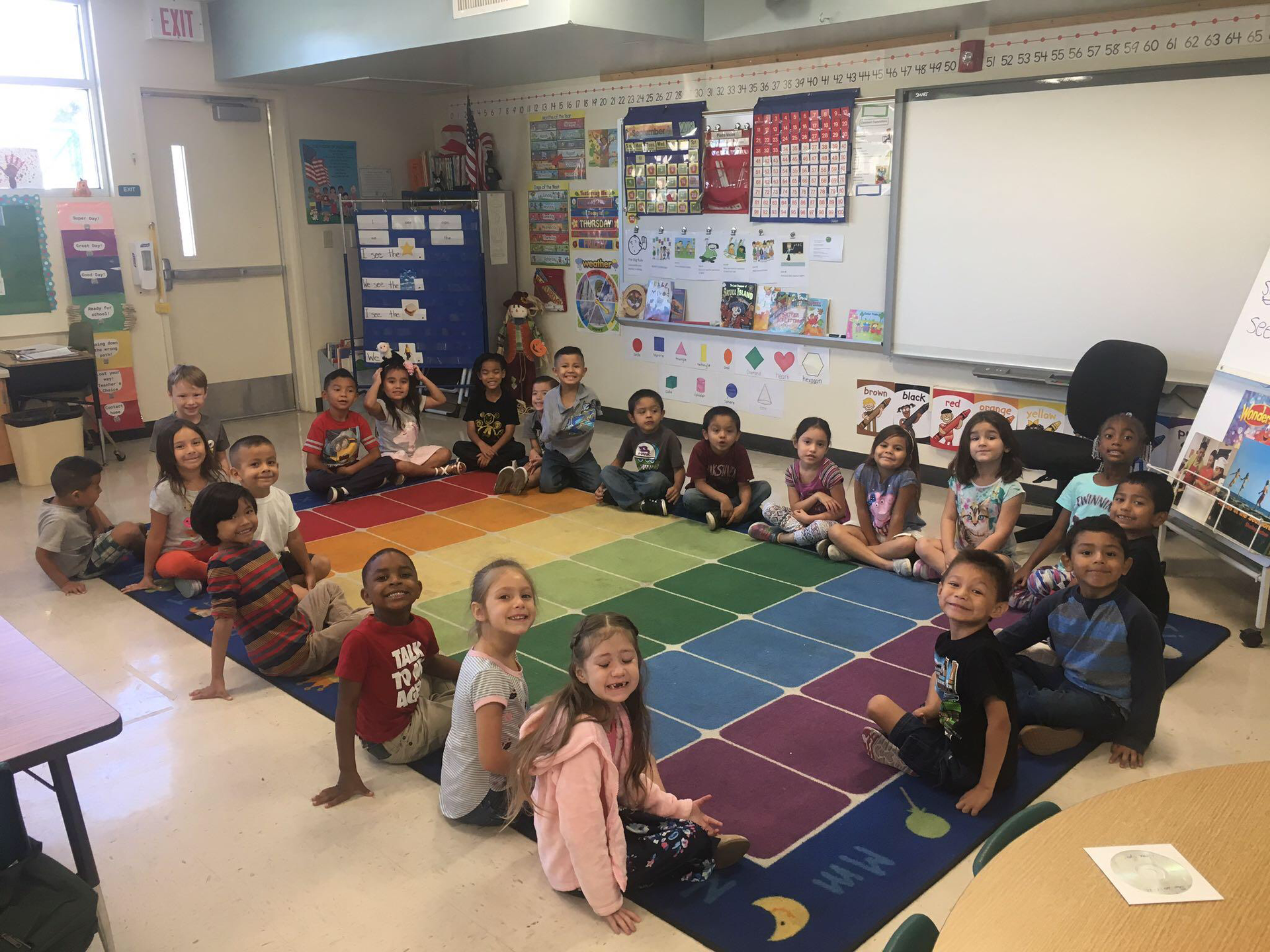 The Banning Unified School District, one of the oldest districts in Riverside County, serves a three hundred square mile area. It encompasses Cabazon, White Water, Poppet Flats, and the Morongo Indian Reservation, as well as the city of Banning.
The San Gorgonio School District was formed in 1877 and later became the Banning Unified School District. There were 14 children enrolled when the first school opened in a one-room shack. The school moved several times and burned to the ground once before 1907 when a new stucco building was built on Williams Street and a separate high school was started. The Williams Street building is still in use as the Banning district office and administration center.