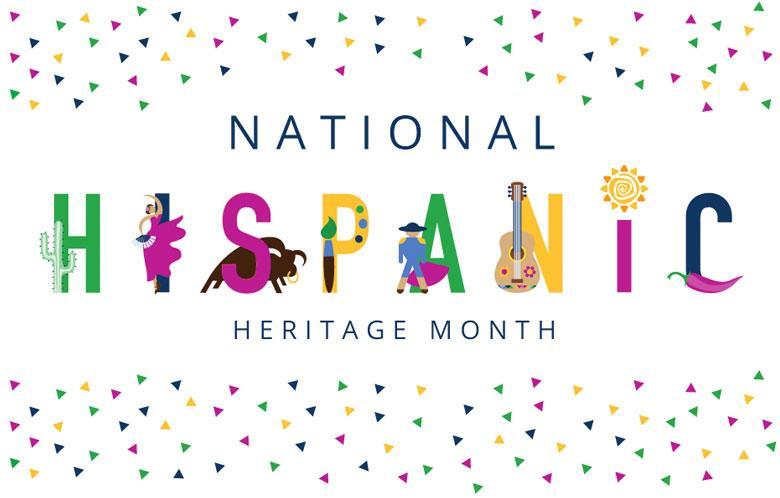 
The Banning Unified School is proud to celebrate Hispanic Heritage Month! This month, which runs from September 15 through October 15 each year, gives us an opportunity to highlight, recognize, and learn about the wide range of achievements and contributions of Hispanic Americans.


Here in Banning Unified, we are proud to be the home of many Hispanic American students, families, and community members. Please join us as we celebrate Hispanic Heritage Month together! 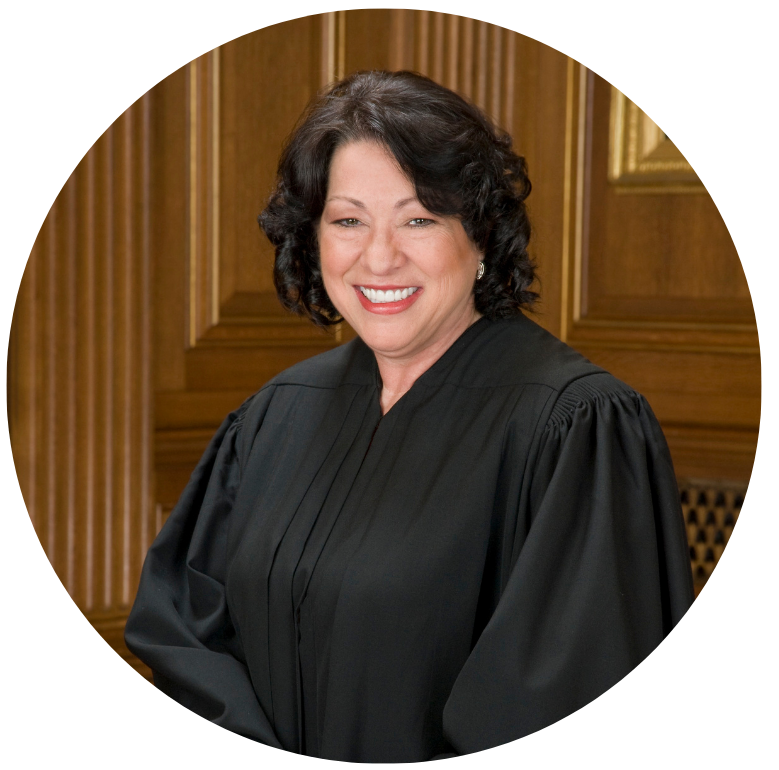 In 2009, Sonia Sotomayor became the first Hispanic American and just the third woman to serve on the U.S. Supreme Court.


Sotomayor was born in the Bronx, New York, on June 25, 1954, to Juan Sotomayor and Celina Baez, both native Puerto Ricans. Her father worked in manual labor and her mother was a nurse. The family took residence in the Bronxdale Houses, one of the most coveted complexes in the city-owned housing projects.


After graduating as valedictorian of her class at Cardinal Spellman High School, Sotomayor began her pursuit of a legal degree. She attended Princeton University as an undergraduate and went on to get her law degree from Yale.


After law school, Sotomayor served as an assistant district attorney and later practiced business and corporate law at a private firm. In 1991, she was nominated by then-President George H.W. Bush to the United States District Court for the Southern District of New York. In 1995, she was the trial court judge who oversaw the process to resolve the Major League Baseball strike.