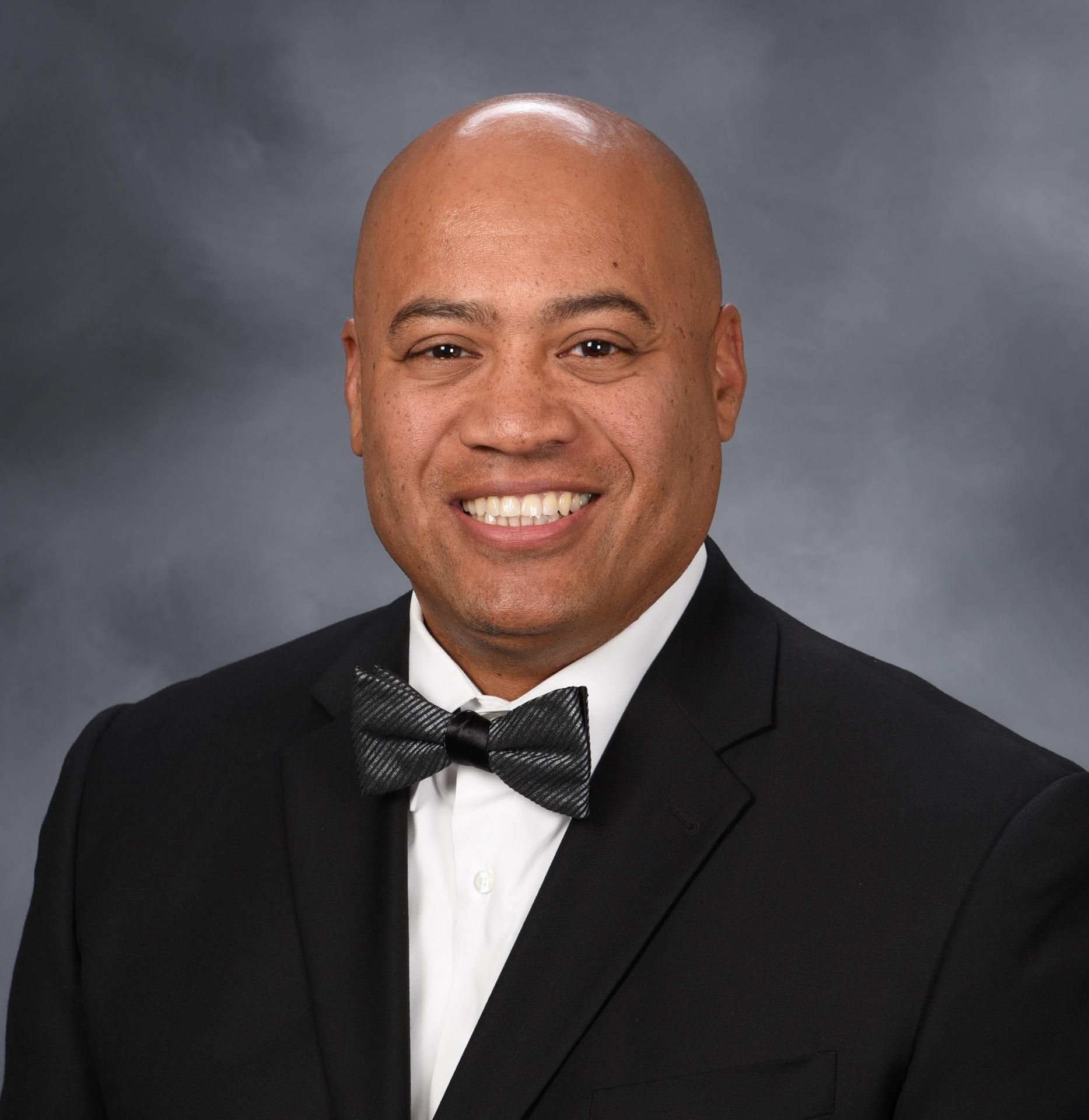 Terrence Davis has spent the last 23 years in public education.  While serving as superintendent in neighboring Beaumont, California from 2016 to 2020, Mr. Davis led the fastest growing school district in Southern California.  Under Mr. Davis’ leadership and with 1,000 employees, 12,000 students who represent speakers of over 30 different languages, a $120M annual budget, and 12 schools, the district now ranks 5th in Riverside County for improved student academic achievement in both mathematics and English Language Arts.   The graduation rate increased to 93.6%, and 48.4% (n=381) of English Learners made progress towards English proficiency.

As a leader, Mr. Davis was awarded the Transformational Leadership Consortium Educator’s Award as Superintendent of the Year by the California Economic Empowerment Movement (CEEM) in 2018.  That same year, Mr. Davis was awarded Superintendent of the Year by the Association of California School Administrators (ACSA) Western Riverside County Association of School Managers (WRACSM).  Mr. Davis has received numerous honors for his leadership and work in the community.  In addition, Mr. Davis has received recognition as Educator of the Year and Certificated Administrator of the Year. He serves as an Executive Board Delegate and President for Region 19 of ACSA, as well as serving as a member of the ACSA Leadership Institute faculty.

Mr. Davis defines the core of his work as creating exceptional educational opportunities for students to be successful in the global workforce as well as cultivating an environment to support administrators, teachers, and support staff.  He is known as a leader who strives to build relationships through the lens of equity and compassion, as he values the voice of students, staff, and parents, with the intent to make informed decisions to improve the learning environment for each student.

Today, Mr. Davis serves as superintendent of Banning Unified School District. He lives in Banning with his wife and children.

September 3, 2021 See Something, Say Something Message